Blockchain is a series of digital information (the “block”) stored in a public database (the “chain”). A single block on the blockchain can store data. 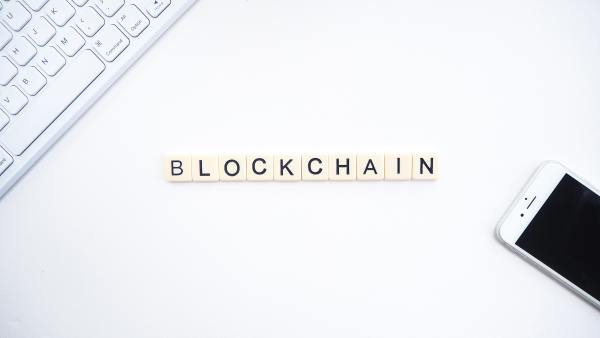 Blockchain is a series of digital information (the “block”) stored in a public database (the “chain”). A single block on the blockchain can store up to 1MB of data with below three parts of information:

Blockchain, as its name suggests, has multiple blocks strung together. When a new block is added to the blockchain, it becomes publicly available for anyone to view, making data forgery or hacking almost impossible. But rest assured personal information about users is limited to only the username or digital signature.

The purpose of blockchain, to allow digital information recorded and distributed but not edited, can be hard to see application. It was until 2009, the launch of Bitcoin, were we able to see the first real-world application of blockchain technology.

Cryptocurrency, in this case Bitcoin, was built on the blockchain. With the unique traceability. Cryptocurrency is a new digital cash system that’s fully peer-to-peer, with no third party involved. Compared to printed currency, which is regulated by a central authority, cryptocurrency is instead decentralized, and therefore, not controlled by anyone.

Pros and Cons of blockchain

Blockchain is applicable in many industries with its potential as a decentralized form of record-keeping. Among the many upsides, blockchain improves accuracy by removing human involvement in verification and reduces the cost by eliminating third-party verification. The decentralized information network makes it harder to tamper with and therefore provides safer, private, and efficient transactions.

With the significant benefits of blockchain, there are also significant challenges to its adoption. In addition to technical difficulties, the real challenges lie within politics and regulation. In order to fully integrate blockchain to current business networks, companies need to spend thousands of hours on custom software design and back-end programming. 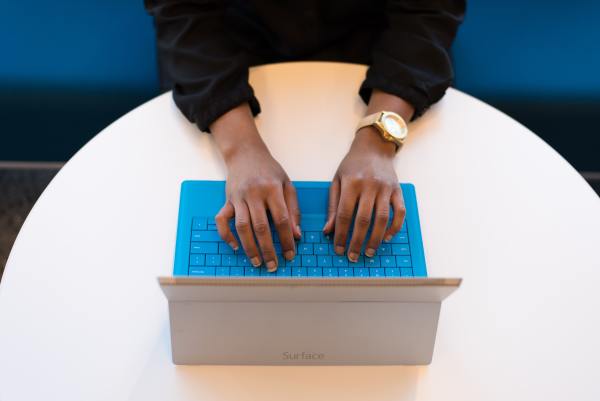 What are the benefits of digital money?

Digital money moves transactions from the physical to the digital world, offering a series of benefits that makes paying and receiving money smoother, easier, and quicker.

What is custody of funds in cryptocurrency?

What is the Digital Economy?